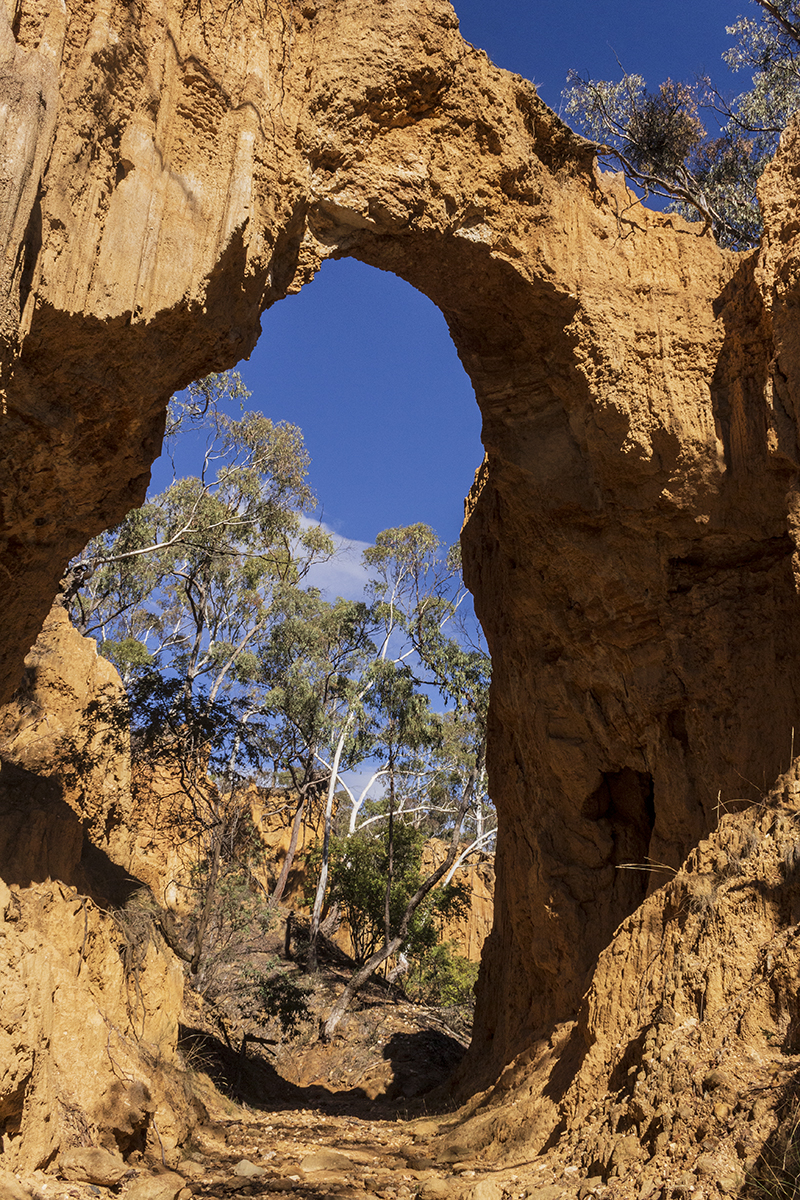 Reflection
My photographs capture the human impact of gold mining on the environment in Golden Gully, Hill End Historic Site. They are a cutting reflection of the way the interference and ecological conditions have forever reframed the landscape.?

I created my photographs as a vivid interpretation of the connection to gold. Through the coarse golden soil, shadowed by the echoes of human digging, we are left with the circular cuts and caves which reflect on what was once a place of monetary reward, is now a historical treasure.

Each image represents a fragment of the landscape in Golden Gully which was impacted by mining in the 1800s. Hand forged with a pick and shovel the channels and crevices remain of what were once intercut shafts and tunnels.?
Through a series of compositional and technical decisions, I crafted each photograph to reflect on the raw beauty of the landscape and to connect to the bond between the golden colours of the scene and the mining conducted there.?

Visiting the location several times and observing the landscape in morning and afternoon I used the softer tones to enhance the golden soil and the shadows to enrich the contrast between the natural and disturbed.?

I chose to shoot each photograph in portrait to gain a feeling of height and depth and used a blend of focal lengths and perspectives to draw attention to specific areas of view. Texture, colour, framing, balance and other compositional elements were implemented to create a narrative within each frame.

I used a sequence of exposure settings to obtain detail, depth of field and monitored histogram levels for balance between the lighter and darker tones. I limited the amount of post-processing to fix Lens Corrections and made minor changes to the clarity and exposure to form a continuity through the series and ensured the aesthetic value sustained.?

Through my series of photographs, and choice of creative and technical decisions I have created a set of imagery which documents the impact of human interference on the environment and the remnants left behind.? 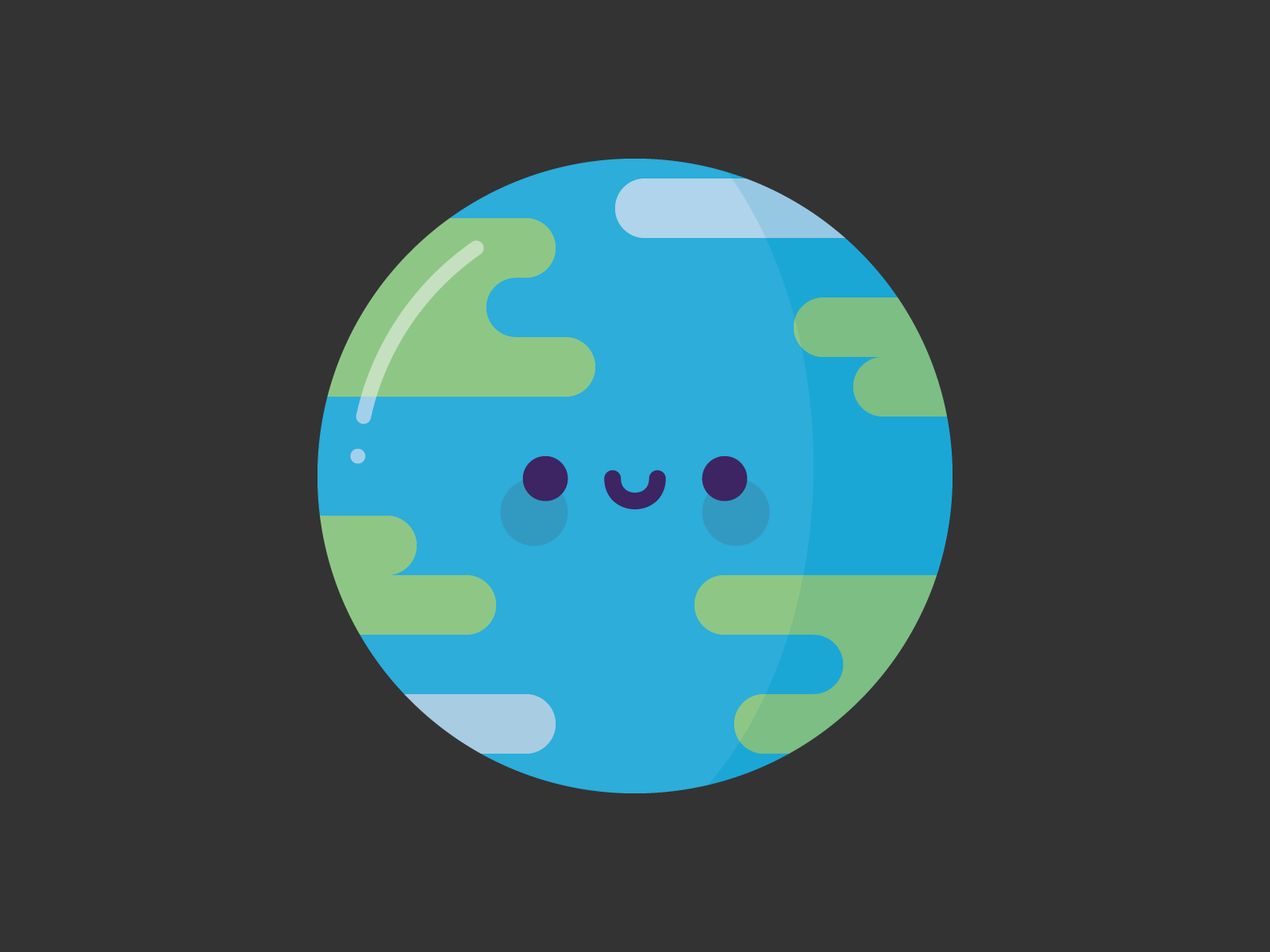 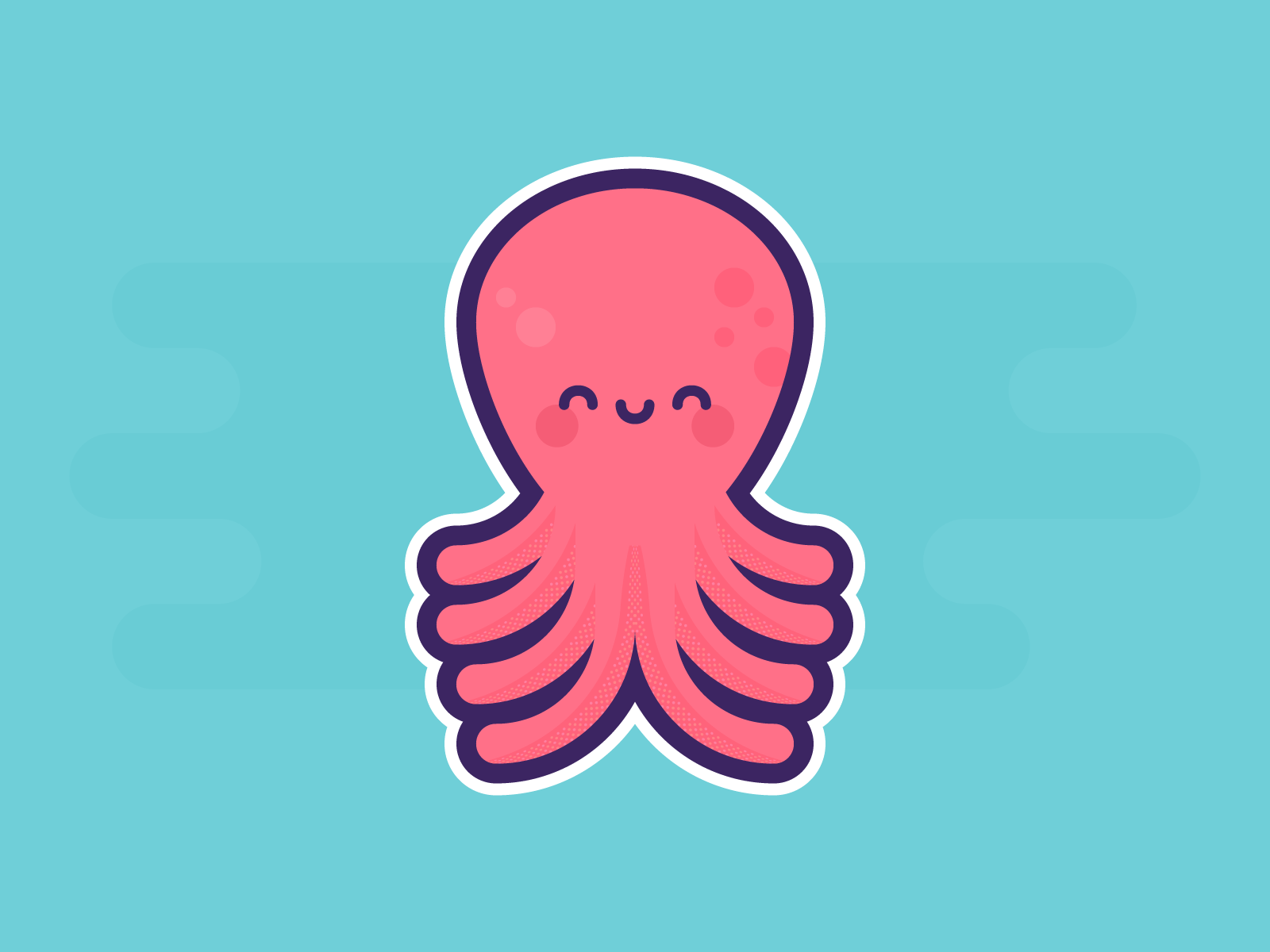 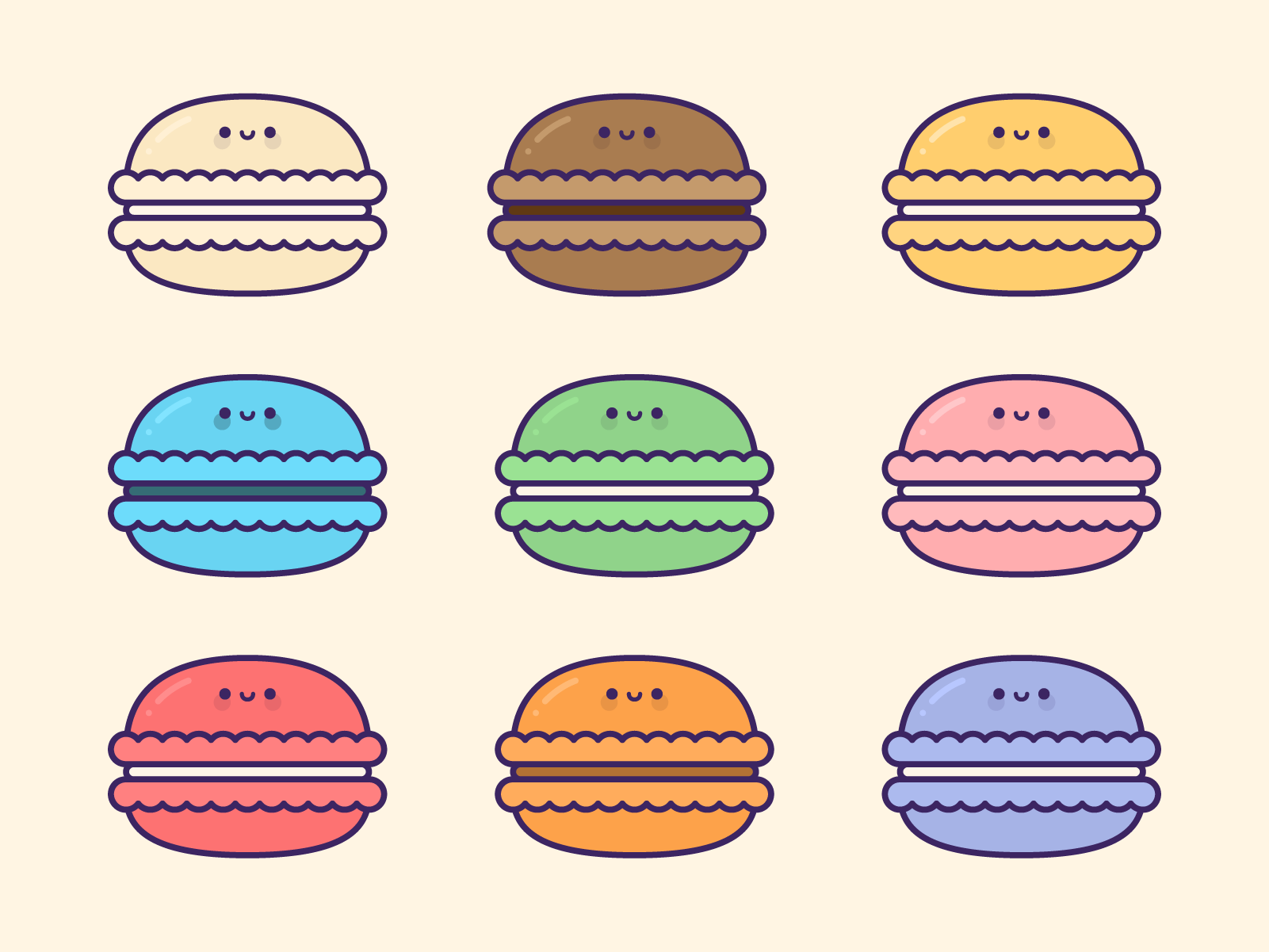