Visual Tales: A Matter of Self

Visual Tales: A Matter of Self reflects the duality of self through the portraits of individuals who allowed me to capture their presence and inform their story. The photographs are created with the intention of respectfully revealing the lives of real people through a relationship of engagement and trust.

Daphne Shead was born in Dalby, QLD, in 1945 and soon after moved to Forbes in NSW to live on a sheep property in Warroo. Daphne attended the Warroo Public School, Forbes High School and Technical College for touch typing and Pitman’s shorthand. She started working in an office, married and had three sons. After her husband died, she moved to Lithgow and then Portland, where she met her partner of 37 years. They shared an interest in gold detecting and moved to Hill End in 1987. Daphne became bedridden with rheumatoid arthritis and, during this time, became interested in the genealogy of Hill End and Tambaroora. Modern medicine and joint replacements allowed her to become mobile again. She continued her research, creating a fairly extensive collection of information on the descendants of the district’s pioneers. Daphne shares her information freely with family researchers who are interested in their past. She has written the book Hill End Heroines and Tambaroora Treasures, about the pioneer women of the gold rush. Despite having rheumatoid arthritis, Daphne has enjoyed her life at Hill End.

Kel O’Shea was born and raised in Mudgee before moving to Hill End. He has worked on the railway for over thirty years as a machine operator. Kel is also a volunteer with the Rural Fire Service in the Hill End brigade and is dedicated to helping others and the community. He is a cancer survivor who cherishes his family and enjoys collecting fire fighting memorabilia and photography.

Leila Hamilton is an extroverted and broadminded person who has a good sense of humour, is accepting of others, and is incredibly proud of her son. She is a musician who loves to sing and enjoys the whole process of creating, collaborating and delivering a performance.

Robyn Woolard is a cheerful, caring person who enjoys gardening and decorating her home. She was raised in Hill End and has many positive memories of living there.

Sandra Thompson calls Hill End her home, with an ancestry of seven generations of continuous residency. Her connection to Hill End created an interest in the lives and stories of those who lived there. She describes herself as a creative, inquisitive person who is always wanting to learn new things. Her role as a National Parks & Wildlife Service Discovery Ranger in Hill End provided the opportunity to communicate the history and experiences of the people. Now retired, Sandra continues to research, write and share her stories.

The concept of self and the formation of identity is a process of observing the past, acknowledging the present and an awareness of the future. The history of the visual is part of a multi-layered arrangement of varying influences. Philosophy, science, academia, and the symbolic converge in the creating and reading of imagery (Wells, 2015, p. 41). Robert Lifton (1993) suggests that the protean self and the notion of identity can be represented in symbolic forms. These surround us and engage in individual and cultural collectives, which are used to give meaning and face our mortality. The photograph, therefore, becomes a way of seeing ourselves, our humanity and a coded form of interpretation (Wells, 2015, p. 256).

The photograph, and in particular the portrait, has the power to enforce narratives in conscious and unconscious ways. The way people or cultures are represented can be used for social control (Wells, 2015, p. 197) to perpetuate stereotypes, symbolic possession of people as objects (Sontag, 2014, p. 15) and challenging perspectives for cultural change. In the documentary Killing Us Softly 4: Advertising’s Image of Women (Jhally, 2010), Jean Kilbourne explains how the advertising industry enforces unrealistic imagery concerning gender, perfection and beauty. Additionally, who we are trained to see leads to distorted realities regarding age (Gullette, 2017, pp. 22-24), race, sexuality and all forms of inequality. The photographer has a responsibility to be aware of these historical and contemporary contexts in presenting the subject to the audience.

Visual Tales: A Matter of Self is a collection of portraits of five individuals representing real people. A formed relationship of trust was imperative in creating and observing an authentic self. Each person was involved in the process through an awareness of the intention to tell their story and given the authority to choose the imagery they believed represented their identity. I conducted interviews that provided greater insight into the lives, personality and representation of self that each person sought. It was a conscious decision to include text beside the photographs, so the audience is given a contextual setting in their reading of the imagery.

The photographs are created in a traditional black and white portrait style focussing primarily on the face. The camera position, natural light and framing were tailored to complement the individual. I was aware of my own bias and tried to direct myself in a way that aligned with an understanding of each person. The publication of the photographs are indented for a website context. Through a website, the stories and identities of each person can be accessed by a wide variety of people. The series could be improved with further portraits to create a greater collection of representation around identity. Additionally, expanded biographies could inform the audience about each person and develop a stronger sense of character. Visual Tales: A Matter of Self responds to portrait photography and the idea of self by observing, listening, reflecting and respecting the value of each person’s life, story and authority of their own identity.

Lifton, R. J. (1993). The Protean Self: Human Resilience In An Age Of Fragmentation. Basic Books. 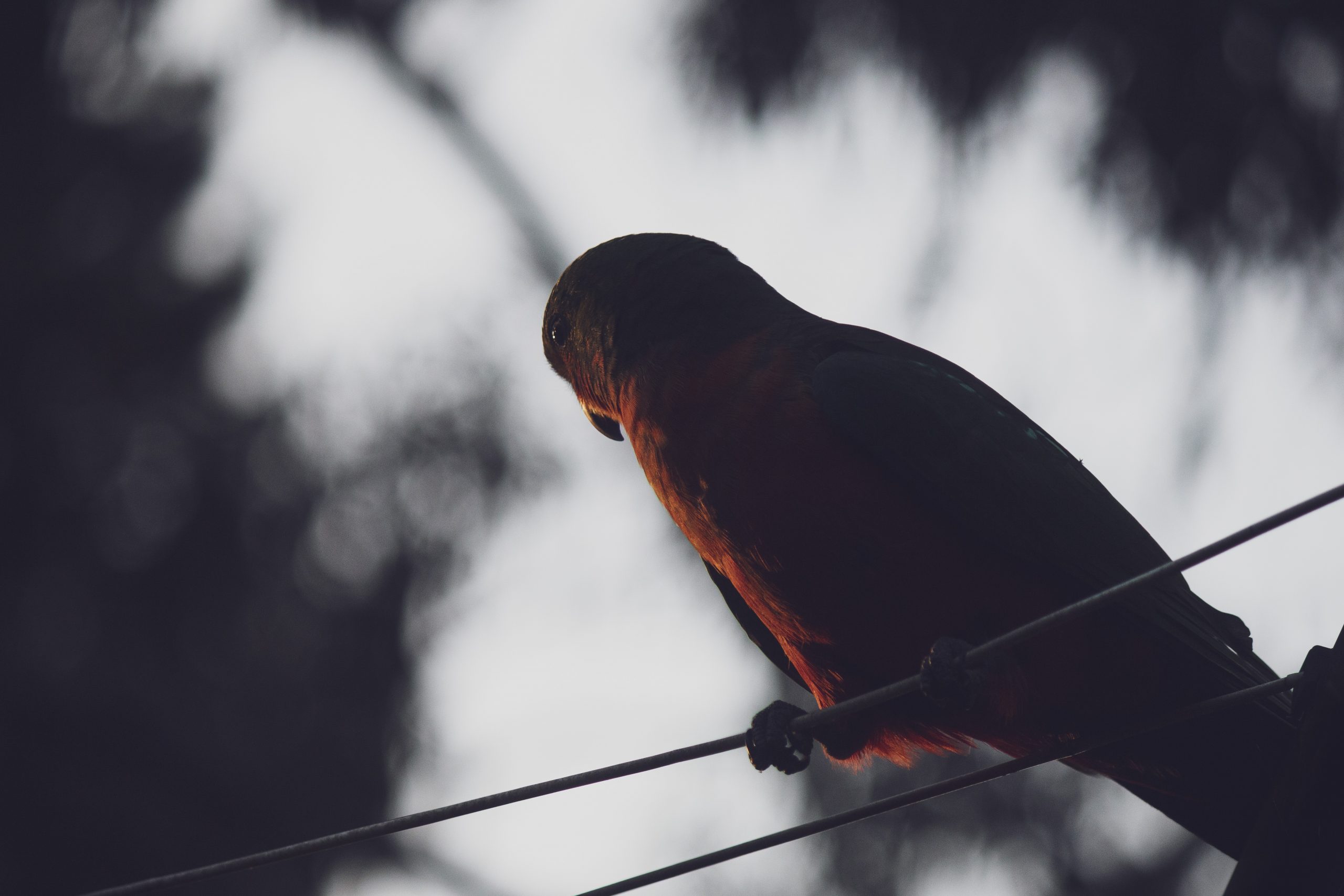 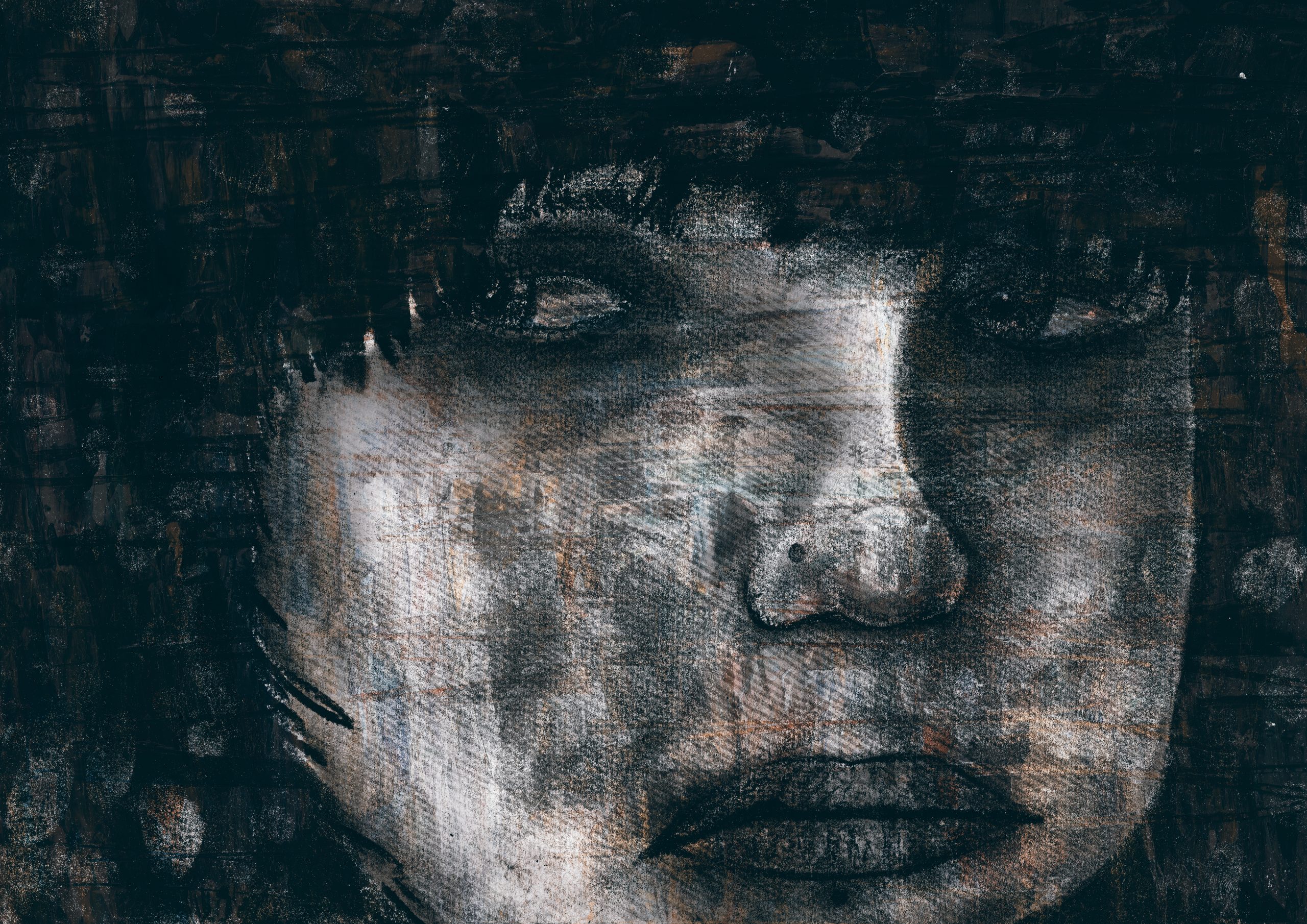 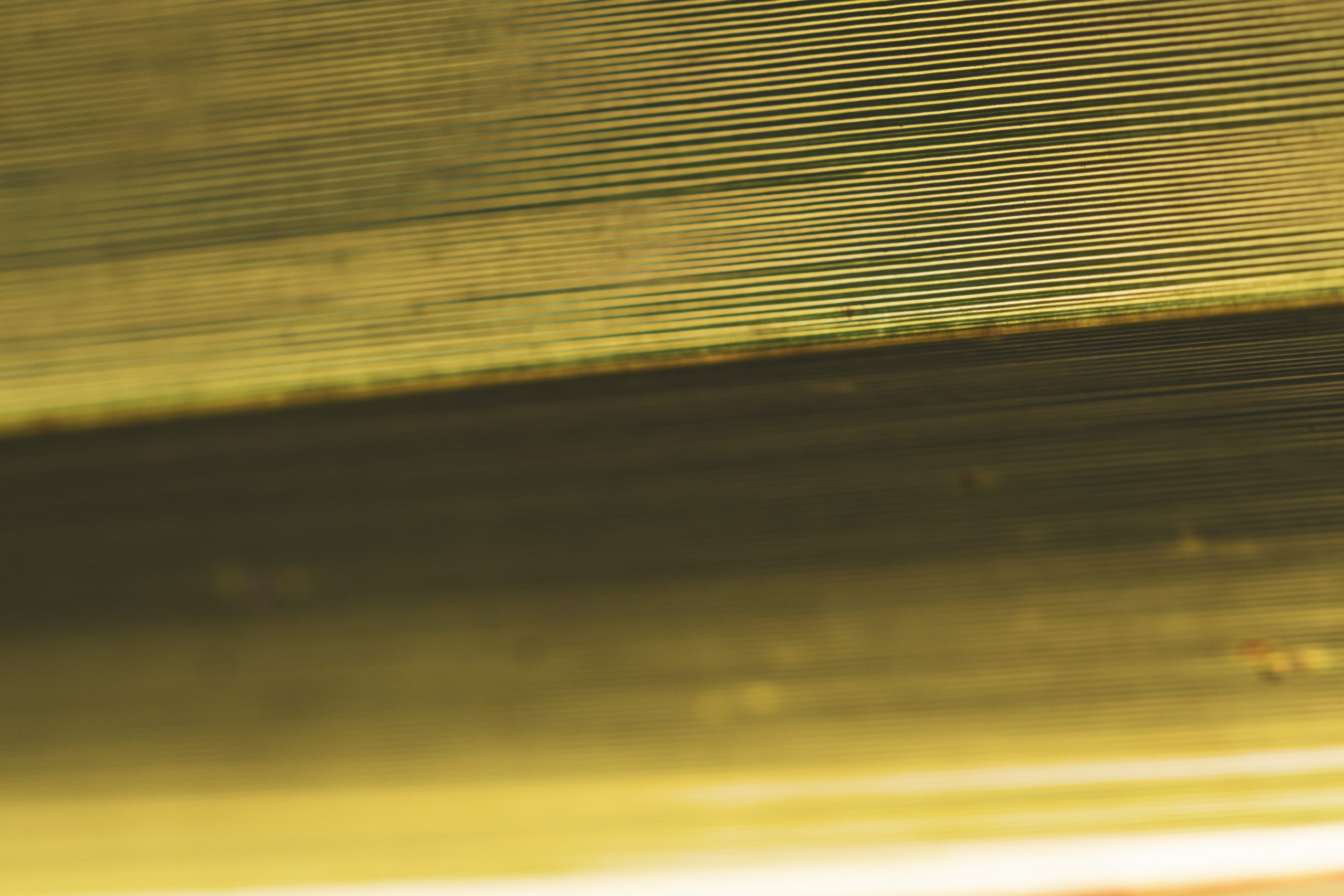